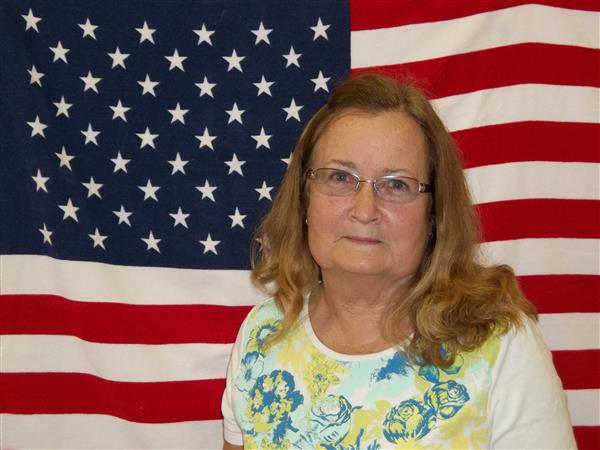 Jan Pasenhofer is the BCA 3rd and 4th title 1 math teacher and also the schools testing coordinator. She is also the after school coordinator. She has worked at BCA for 14 years. She is a military brat, been all over the world with her father and likes to snow ski in New Hampshire where she lived for 5 years. She has a Bachlors of Science in Education and her first job was in 1979 at LA Methodist Heights Kindergarten. She also worked at South West Neuro Psychiatric Institute for 8 and a half years. She is a certifed lifeguard and swim instructor. She has one kid and two grandkids, both of which go to BCA.